A Springtime Country Estate Engagement in the South 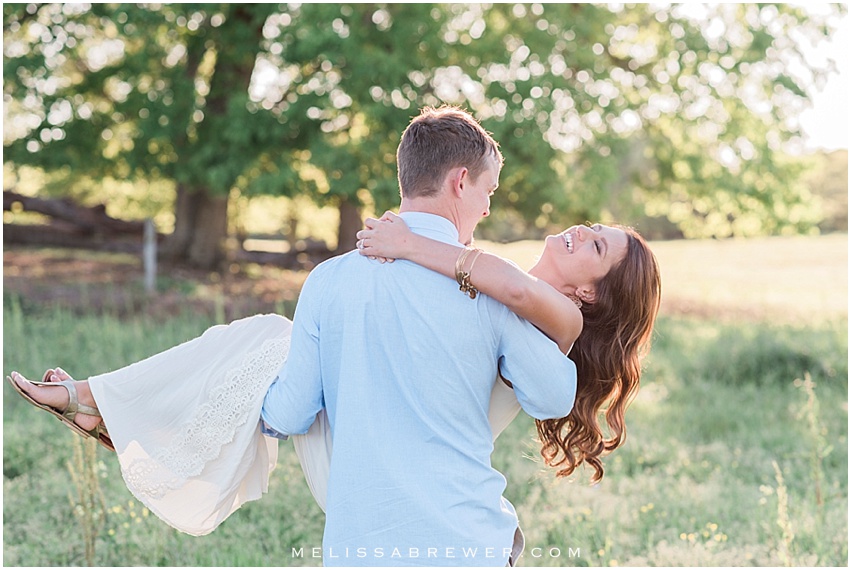 Kat and Brad met through a mutual friend and had their first date on May 11, 2013 — your typical awkward first date to the movies — though Kat realized later she had been hearing about Brad for the past 10 years from her hairdresser, who is Brad’s sister! That’s how it works in small towns, after all, and these two grew up only minutes apart from each other in Newberry, SC.

Two and a half years after their first date, they took a trip to New York City. It was Kat’s first plane ride, and she was scared to death, but Brad kept her feeling safe their entire plane ride. As it turns out, he was the one battling nerves! He came prepared for their trip, and proposed to her at Rockefeller Center during the height of Christmas tourism in NYC.

Katherine and I began planning her wedding almost immediately after their engagement. By February, we had checked bloom schedules and weather charts (we are both type A, what can I say), and set aside April 9 for this session. We couldn’t have planned better, because the day was perfect! Not only did the weather cooperate, but Kat’s cousin’s boyfriend was able to offer his grandmother’s country estate for our session location — and don’t laugh at that roundabout way of securing a session location. It pays to know people who know people who know people! 😉 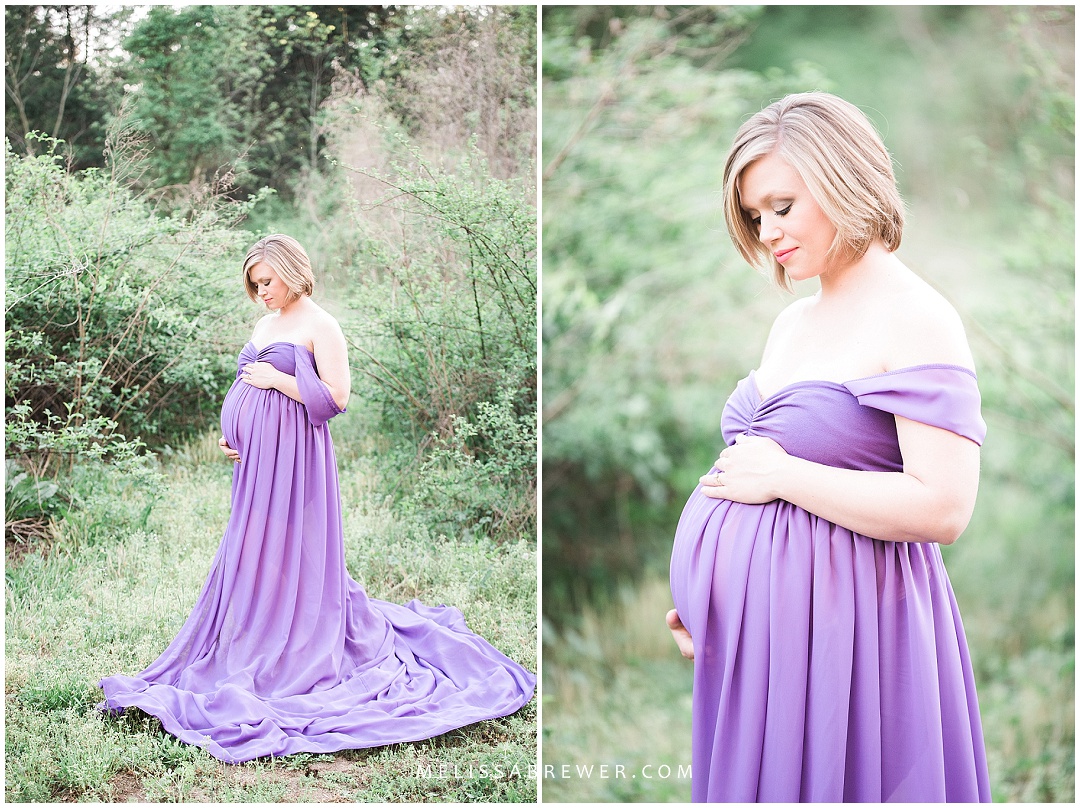 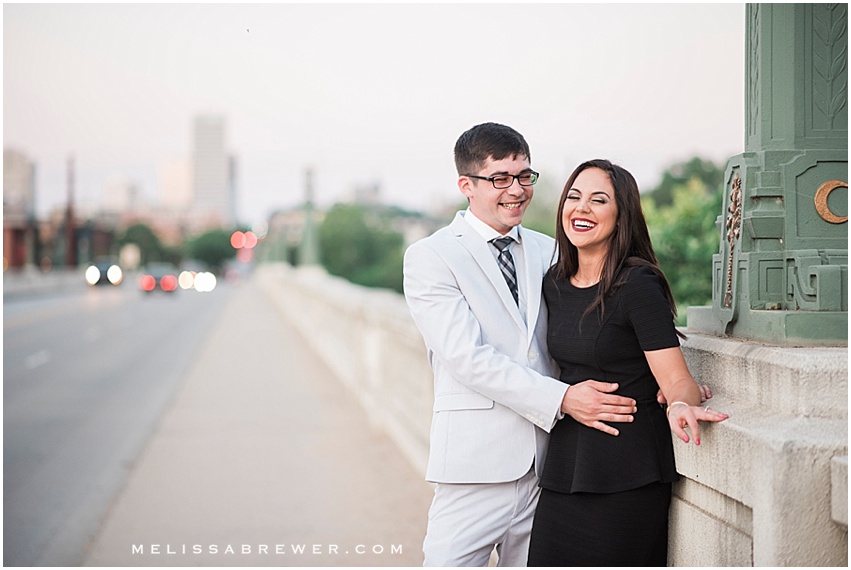